Flourescence is the visible light some gemstones emit when they are exposed to invisible ultraviolet (UV) rays. In natural diamonds, blue is the most common color of flourescence, but other colors may be visible.

Is fluorescence a bad thing in a diamond?

Not at all. Most of the time, fluorescence doesn't affect a diamond one bit under normal lighting conditions.

In the winter of 1997, the GIA published findings on the effect of blue fluorescence on the appearance of diamonds in their journal, Gems & Gemology. After studying 1000 diamonds, the conclusion was that for non-trade observers (that is, the majority of the jewelry-buying public), that difference between varying levels of fluorescence was indistinguishable. Specifically, for most consumers, fluorescence had no visible effect on a diamond's color appearance or transparency. In the final sentences of the study, GIA concluded:

"The present study also challenges the trade perception that fluorescence usually has a negative effect on better-color diamonds. Our results show that the diamond industry would be better served by considering each individual diamond on its own merits."

In fact, many people happily own diamonds for their entire lifetimes without ever being aware of the presence or absence of fluorescence in their stones. While most people are a little uncomfortable with the idea of fluorescence when they first hear about it, many find it very fascinating and attractive when they have the opportunity to see it in person.

When choosing a diamond with I color or below, strong fluorescence and higher can create an aesthetic advantage for customers. In diamonds with these colors, the color of the strong fluorescence actually counteracts the slight yellow body color of the diamond, creating a diamond that appears to be more white or colorless than it actually is. In this case, budget-conscious consumers can purchase a lower-color but whiter-looking diamond for less that they would pay for a higher-color diamond with a comparable face-up appearance.

In some rare cases, very strong fluorescence may create a foggy or "oily" appearance that detracts from the brilliance of the diamond. However, such diamonds account for only about 2% of all gem-quality diamonds on the market. As mentioned in the above-referenced GIA study, it is important to judge each diamond on its own merits. 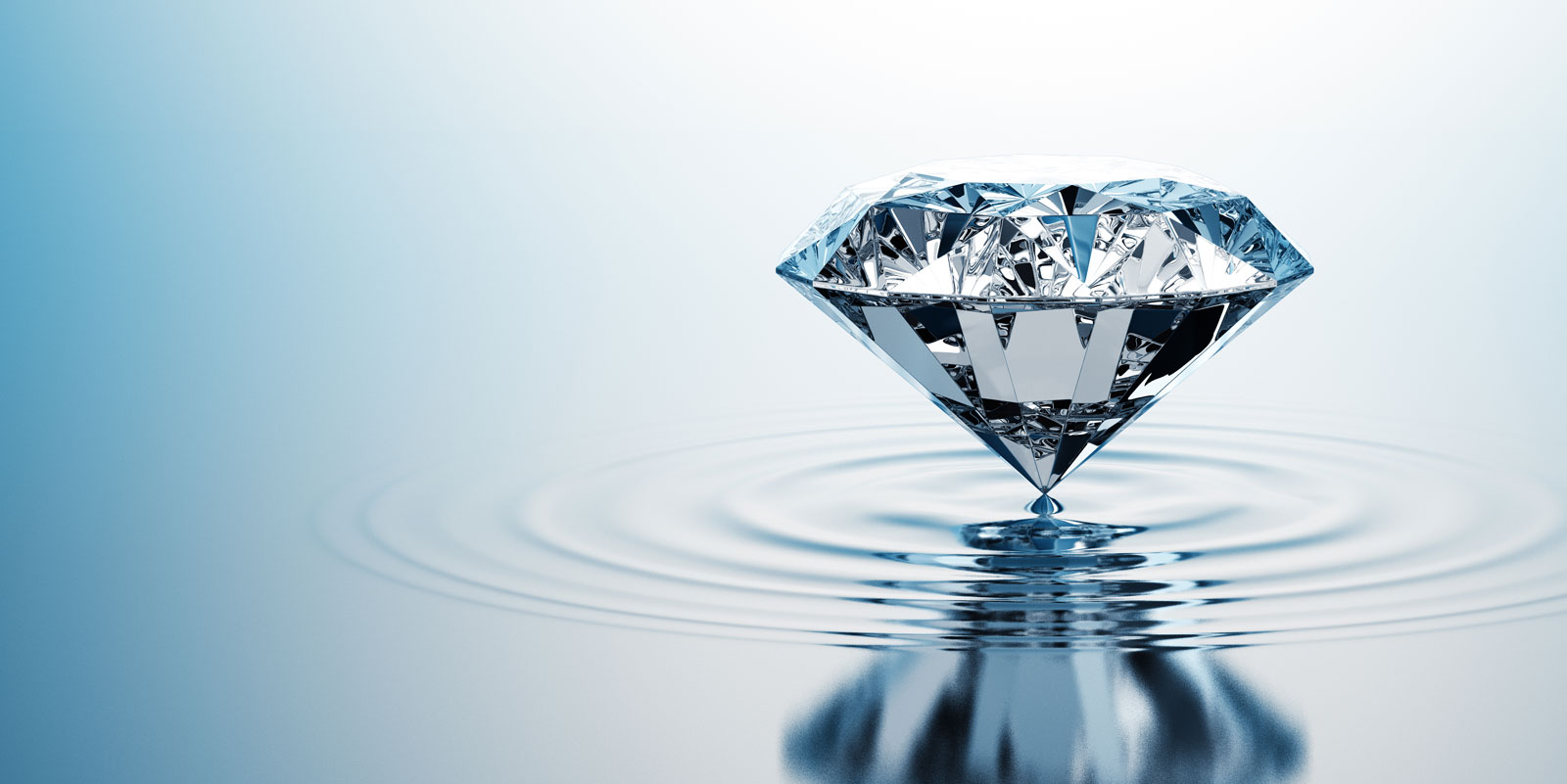 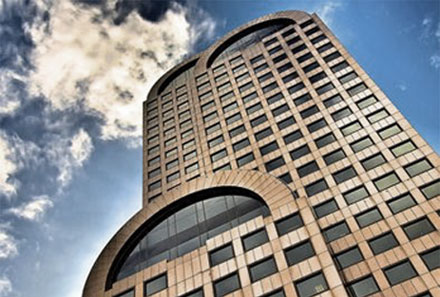